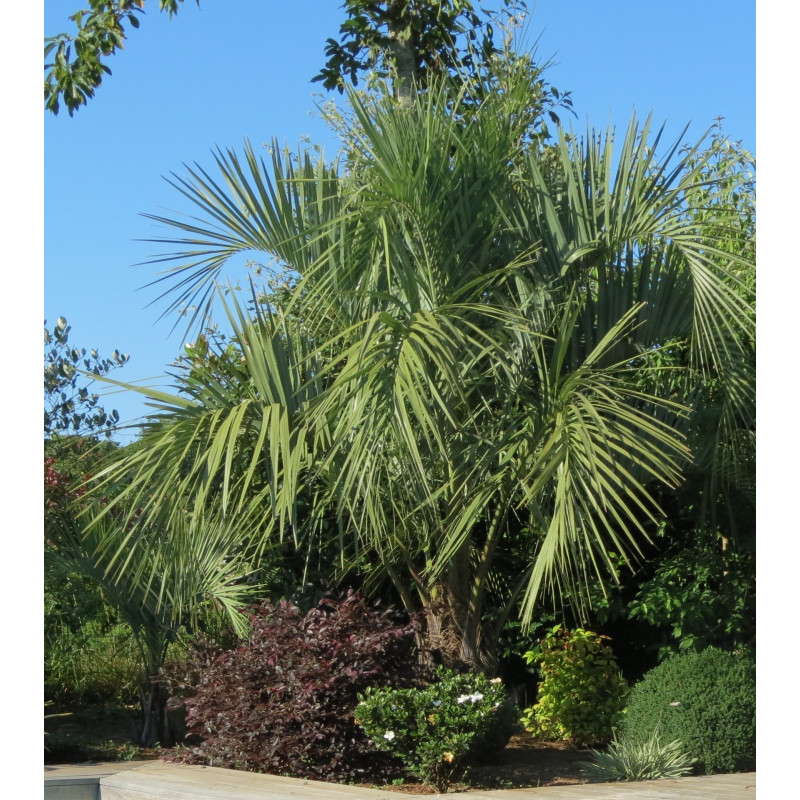 A stout, quite fast-growing palm: its trunk rarely reaches more than 6 metres. It has a beautiful crown of arching bluish or silvery palms. Yellow flowers appear after a few years in cultivation, followed by edible orange fruit, which taste like a mixture of pineapple, apricot and plum.

How to grow Butia capitata (odorata)

It needs sun and water, not too much fertilizer; avoid watering its heart.

It has been in cultivation in France for over 160 years, and gorgeous specimens can be seen in the Basque country and in Brittany.

Sign in to leave a review
No customer reviews for the moment.

Your review appreciation cannot be sent

Are you sure that you want to report this comment?

Your report has been submitted and will be considered by a moderator.

Your report cannot be sent

Your comment has been submitted and will be available once approved by a moderator.

Your review cannot be sent

In the same category 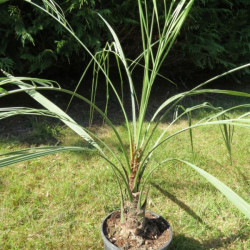 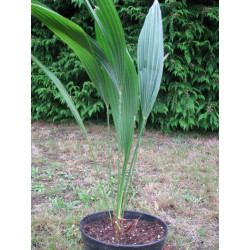 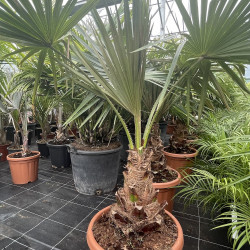 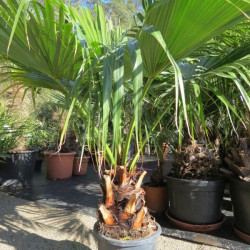 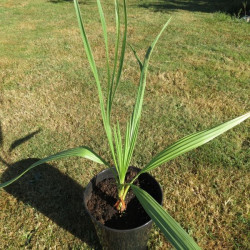 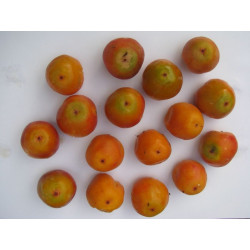 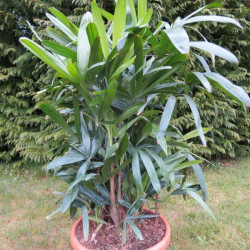 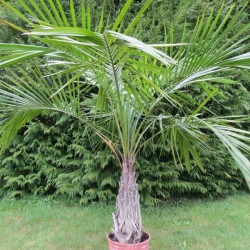 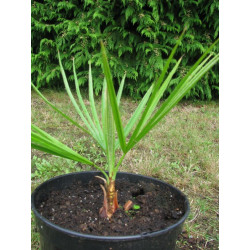 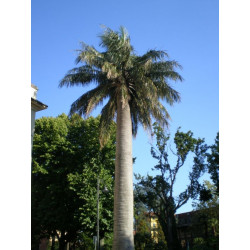 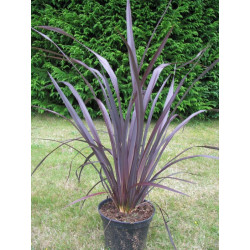 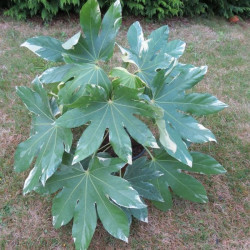 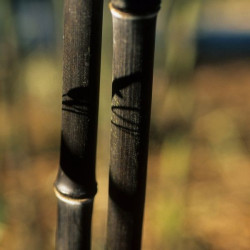 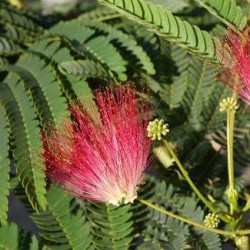 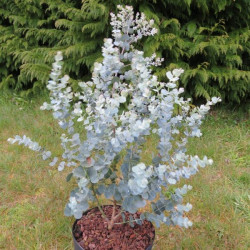 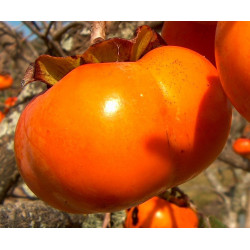 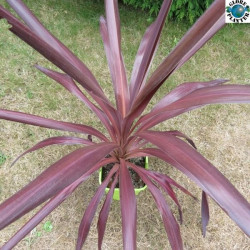 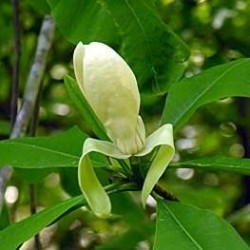